How Self Doubt Keeps our Security Team Sharp

3 Must know web designing trends in 2020

How Self Doubt Keeps our Security Team Sharp

There are the self-doubts that make us more vigilant & careful regarding any type of risk or danger. One who has more doubts in his or her mind about any specific danger will try to be more alert to keep him away from the danger & to be safe & sound. More the doubts, the more the preventive actions made! The same goes for computer security it detects malware and an alert alarm will show and then you can use any malware protection to cure the problem.

The risks may exist in all parts of life occasions of human beings or any type of technology as well. As far as technology is concerned, the computer is the machine which is being used by most of the people as a compulsory part of life nowadays. Computers are used by not only the professionals but also by the students and researchers. 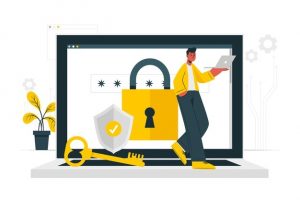 We are always doubtful regarding the safety of our computers and want to keep the malware away from our machines. To keep your computers malware protected, we often used to install antimalware on our computers but we always are shaky about malware even after installing numerous malware in machines.

It is the importance of our data and information which the computers contain with them, therefore one will be more careful and feels at risk if he has more data on his computer. Having said that, computer operators feel the risk of always thinking to keep their data safe from the anti-malware.

You might still be wondering that how can doubting yourself even have positive effects? Let’s analyze this in some depth to give you a better understanding.

ü  It helps you fight the possible threats that you might face otherwise and can help you stay vigilant and look out for different alerts that can turn out to be scams or other different types of cybercrime if overlooked.

ü  It makes it easier to assess the threats and other different types of risks attached to the security of your computer. The institutions can then accordingly take the necessary preventive or protective measures.

ü  Moreover, it assists you to examine the current security system and policies, have a look at its strengths and weaknesses, and then take the relevant measures accordingly.

ü  Having doubts about your own security system can make you more aware. Give you an increasing idea regarding the different types of scams and cybercrimes that are increasing rapidly with each passing day. Thus, you can stay informed about that.

Self-doubt can indeed help you manage the threats carefully and keep your online security system up to the mark. This is highly important, especially considering the changing landscape of the technological world and cybercrimes.

When an operator feels doubts regarding his computer and feels that the system is in danger, he tries to avoid these dangers and installs some anti-Malwares in his machine. And when the operator will feel that the chances of risk are increased he will increase the efforts to install anti-malware so that he keeps the security of the computer.

There are several malware from which our computers and machines are at risk, malwares are increasing day by day as well. Therefore, anti-malwares are also being made by software developers so that machines may be avoided from the danger. As a result, there is a lot of anti-malware that has developed so far.

Computer malwares affect computers and are inserted by someone into other computers to alter the applications and programs. Owing to inserted code, called malware, computers get infected after the replication of the code itself. malware affect computers in different forms & different ways.

Therefore, we may say that when someone is more vigilant regarding his computer safety and wants to keep away his computer from risks, he will try to use some anti-malware. In this way, the computer will be safe due to the security system which consists of a group of anti-malwares.

Hundreds of security professionals around the globe suggest that the first step towards maintaining the security and integrity of your information and data is to stay mindful, aware, and vigilant. They highly recommend keeping an eagle’s eye, and the security department to try and hack their own systems so that they can learn about the loopholes within their system and take the relevant steps to fix them.

Thus, self-doubt is not always necessarily bad. In fact, when it comes to cybersecurity, it is highly recommended for all the organizations and businesses, to analyze themself as much as possible to enhance their security system and keep it up to the mark. It is always important to keep a self-critical lens, to save yourself from facing the music. However, keep your self-doubt only limited to a certain degree so that it does not make you think of your business as uncompetitive. 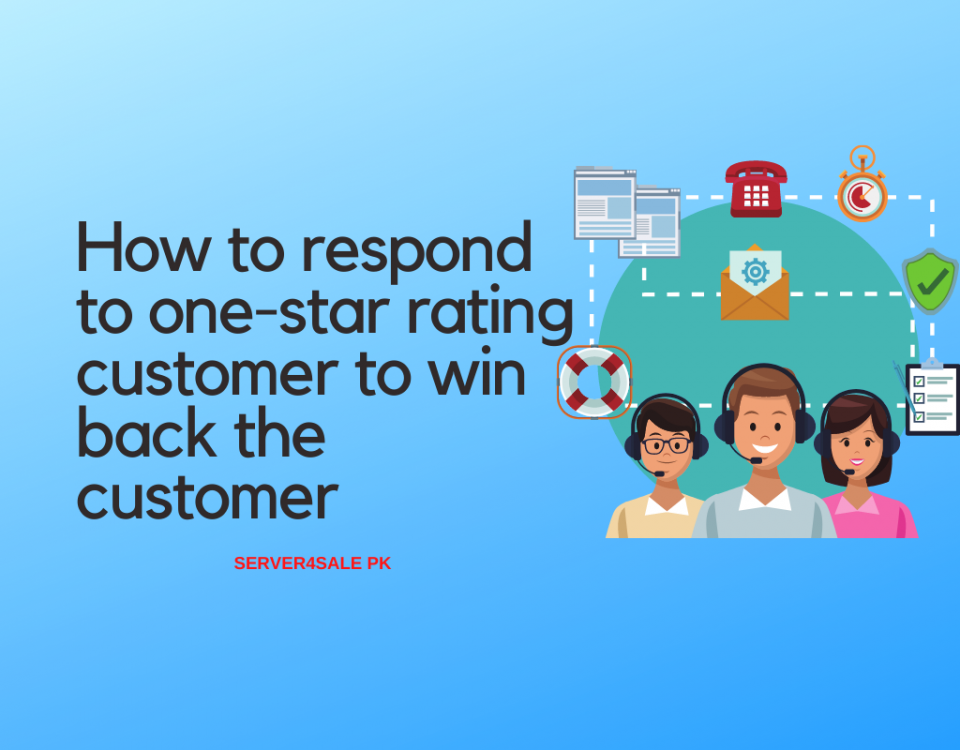 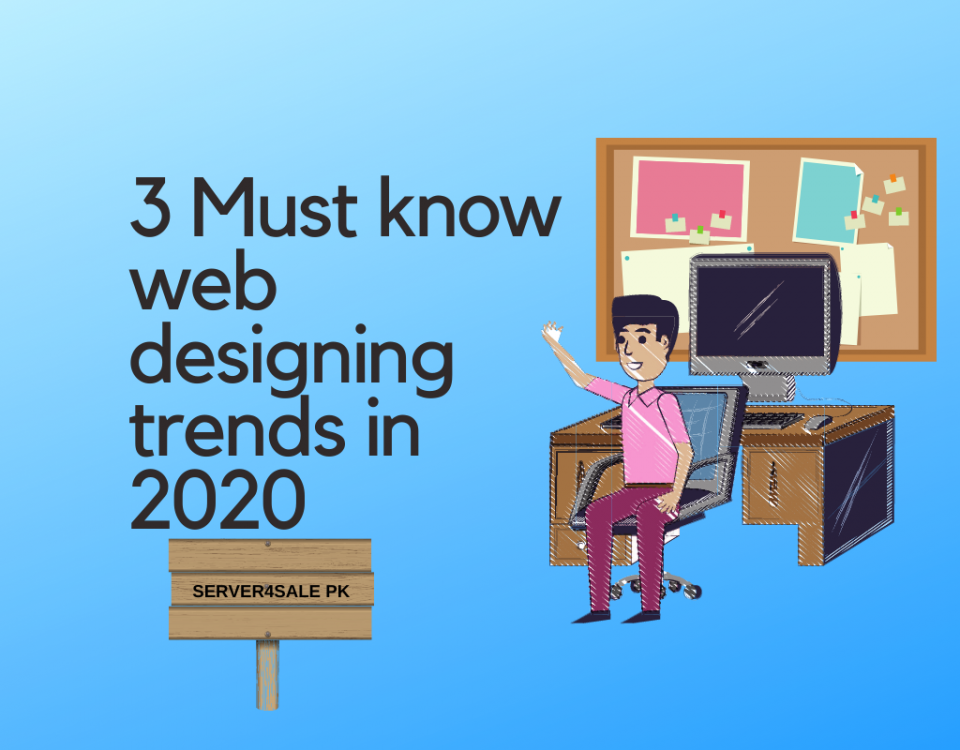 3 Must know web designing trends in 2020 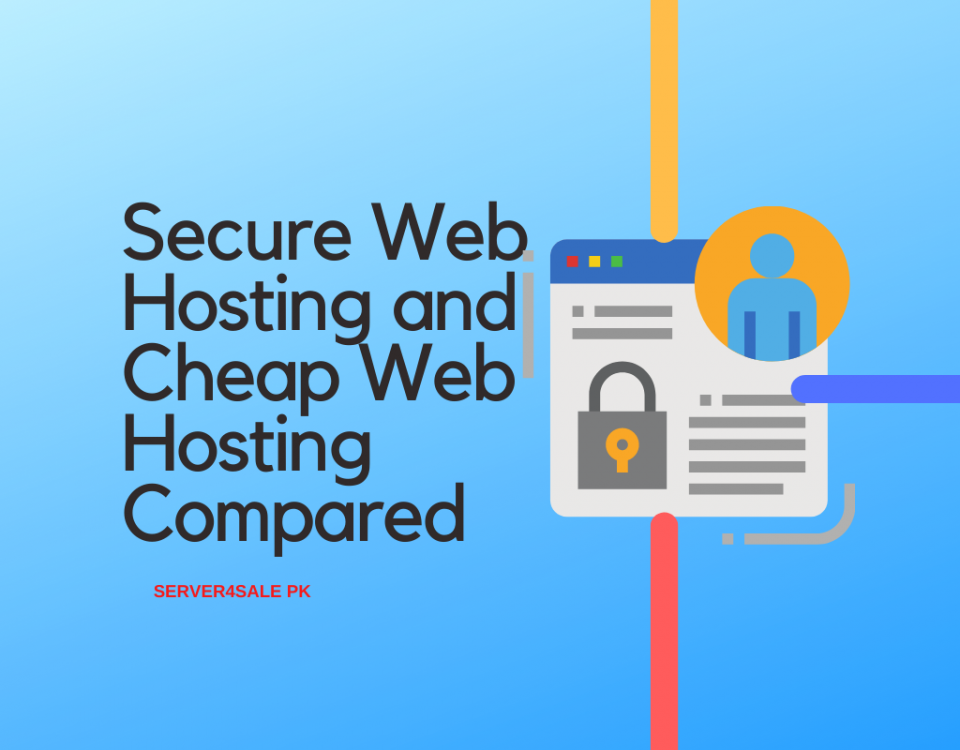